Title: Ethereal Garden For this project at the begging of the course module, our tutor Gyorgy asked us all to write a random word that first came into our mind on a piece of paper and put inside a hat. Then the hat was passed to each of us to pick a paper and the […]

END_OF_DOCUMENT_TOKEN_TO_BE_REPLACED

My One and Only Love 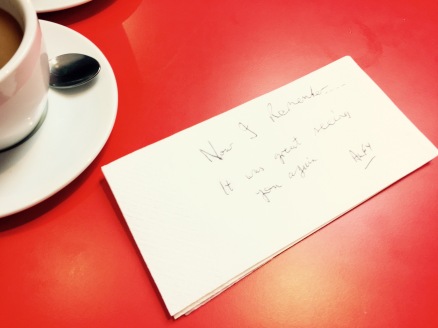 During the pre-production, we’ve had severals meetings with the director Lana Luchka to try to capture her visions and translate that to the big screen. This project was quite ambitious because involved many locations and significant numbers of actors, but also a big crew compared to previous projects.

I invited to be the Camera Operator, my colleague Douglas Kwan who helped me create the film accordingly to the director’s visions. Douglas has a great technical knowledge of camera, lens, and light which was very important to bring the film to life. I learned a lot with this project.

We had few issues as we would expect from a production of this level, but we always managed to talk to each other and get the thing done and move on with it.

The film was shot with a Panasonic GH4 which was the first time I work with on set. We’ve spent four days shooting this video in four different locations. Some of the days were very bad weather so we’ve had to postpone the shooting to another day when the weather was not too bad. It turned out to be the best choice, especially because of light conditions. 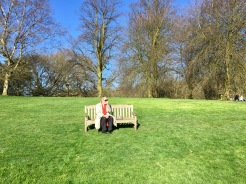 For this project I was invited by Sandra Petry to help them during the casting auditions and then she asked me if I would like to be the sound assistant as well on the shooting day. I promptly accepted the offer because I had worked with Sandra in previous assignments and I truly loved her professionalism and care with All members of crew and cast, leaving no room for complaints. It is always very pleasant to be on set with them.

My role as a Casting Assistant was to pick up the actors and take them to the audition room. For this role, you must always be polite and make sure the cast are happy and comfortable by offering them some coffee or teas so they can deliver their best. And then when they finished their audition I always make sure they were comfortable to leave the place, and many time I guided them back to the nearest station.

On the first day of shooting, one of the actors didn’t show up, but then one of our colleagues step in and saved the day. It turned out to be more than the right choice to substitute the other actor for him.

We had a bit of sound interference during the takes, especially airplanes and kids playing on a nearby playground. But we managed to film in time everything.

On the last day of shooting, I felt terrible sick with a nasty back pain, which made me feel very uncomfortable. I was afraid to do a mistake that could cause any disruption to the shooting. But thanks, God, I also managed to finish the shooting day without any trouble. I had such warm help from everyone on set which I think THAT was the reason I could go on until the end. This is what I would call a great team work! 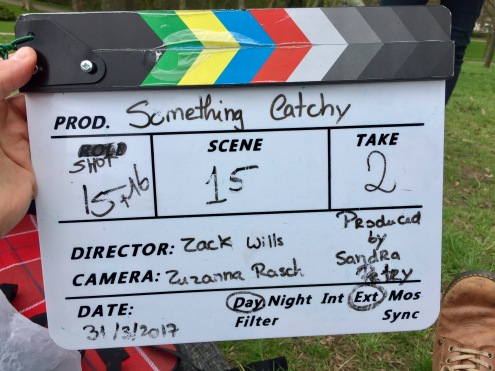 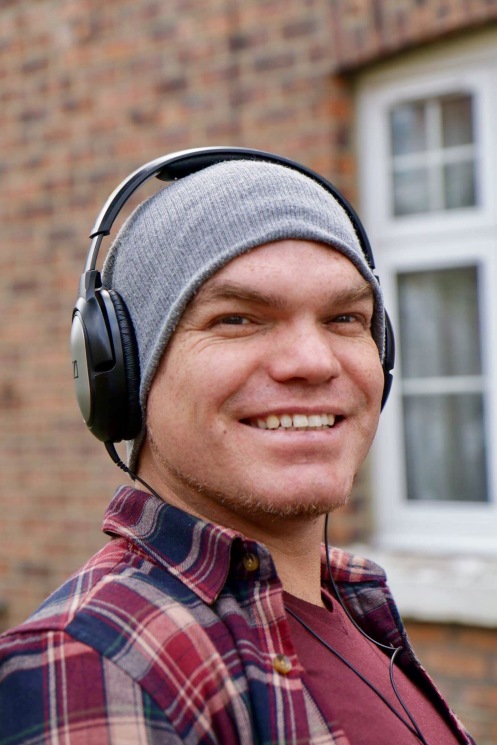 Working for 4Exit Production was a great experience, not only because was the first time I worked on set with many of the crew members but also because I learned a lot about Set Designer and what is taken to be the First AC. The D.O.P for this film was Douglas Kwan who invited me to take on this role. I believe I did a good job by assisting the D.O.P with lights and lens.

On the last shooting day, I wasn’t required to be present because the location was too small, so the producer decided to cut down the number of crew due to the limited space.

Overall, I am happy with the opportunity to work with this group and I am confident that I made new friends alongside! 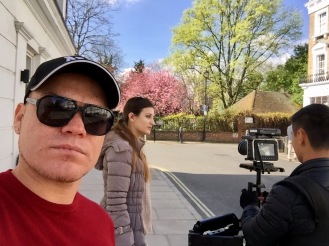 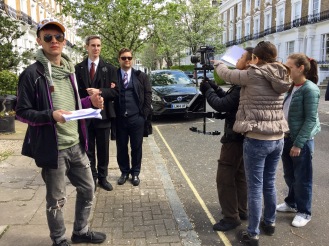 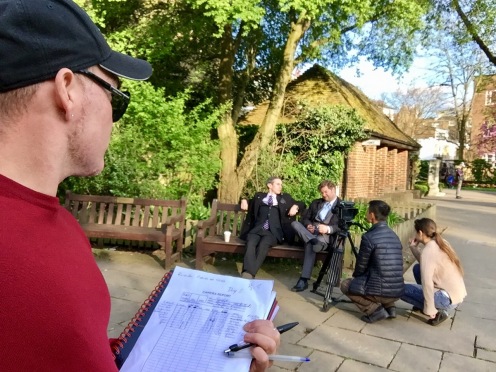 END_OF_DOCUMENT_TOKEN_TO_BE_REPLACED

Adaptation Scene Production (Director of Photography) This assignment was the second part of our first term for the MDA2900 Producing & Directing module. I am blessed for being surrounded by a great team who help me with the realization of this Adaptation scene film. Of course, not everything went so smoothly but the most important […]

END_OF_DOCUMENT_TOKEN_TO_BE_REPLACED

In this Photography series, we’ve been asked to take One photography that represents different visual components. Below are the pictures I chose for this assignment:

END_OF_DOCUMENT_TOKEN_TO_BE_REPLACED

In this first assignment, we have to choose three objects of the same kind and take six photographs depicting them in differents compositions. The objects I chose as my subjects of these photograph series were three cups of coffee. My intentions were to show the journey of these saddest cups from the moment we buy […]

END_OF_DOCUMENT_TOKEN_TO_BE_REPLACED

The Studio System: a monopoly of the film industry. The studio system was a big part of the success of Classic Hollywood. It was a system that made sure that the biggest studios in Hollywood were in total control of the movies they made and that the movies would be distributed. They usually had the actors, […]

END_OF_DOCUMENT_TOKEN_TO_BE_REPLACED

“Sound in cinema is of three types: speech,music,and noise (usually called sound effects). Occasionally, a sound may cross categories. And the filmmakers have a freedom to exploit this ambiguities.”(Bordwell/ Thompson) Eraserhead: a noise film. Henry Spencer tries to survive his industrial environment, his angry girlfriend, and the unbearable screams of his newly born mutant child. […]

END_OF_DOCUMENT_TOKEN_TO_BE_REPLACED

Sound is perhaps, the most hard subject when studying  filmmaking. But yet,gives a film heart and soul. Sound is a powerful  film technique  for many reasons: it shapes our understanding of image and direct our attention to it. Klute:a paranoia trilogy. Klute is a 1971 crime thriller film directed and produced by Alan J Pakula, written […]

END_OF_DOCUMENT_TOKEN_TO_BE_REPLACED

“As it name implies, the continuity editing style aims to transmit narrative information smoothly and clearly over a series of shot. This makes the editing play a role in narration,  the moment-by-moment flow of story information.” (Bordwell/ Thompson) The Battle of Algiers: recreating the carnage of the fifties in Algeria A film commissioned by the Algerian […]

END_OF_DOCUMENT_TOKEN_TO_BE_REPLACED

Editing allows filmmaker to manipulate time,space,and picture qualities in ways that shape the viewer’s experience of the film. It can also build the film’s overall form. By tying shot to shot and segment to segment, editing can shape our responses to individual scenes and the entire movie.(Bordwell,Thompson) Timbuktu: a window on another world. Not far from […]